Flicked at the ring and ball protruding from the top.

" I hummed and twisted my hand, keeping the friction to a minimum.

The tremors continued while he ran both hands back and forth across my skin.

While not constricting like he'd done in the past with my breasts individually wrapped as though in two vices, I could feel the ropes pull taut and then loosen again with each inhale and exhale.

It was uncomfortable and somewhat humiliating, but not painful.

"After I proposed, I suggested that maybe we should elope.

Afraid of what they'd reveal about myself.

"Tell me about your letter?" I asked later that night while we were lying in his bed, the sheet tucked around my naked body between us.

" I smiled warmly and snuggled up to him. 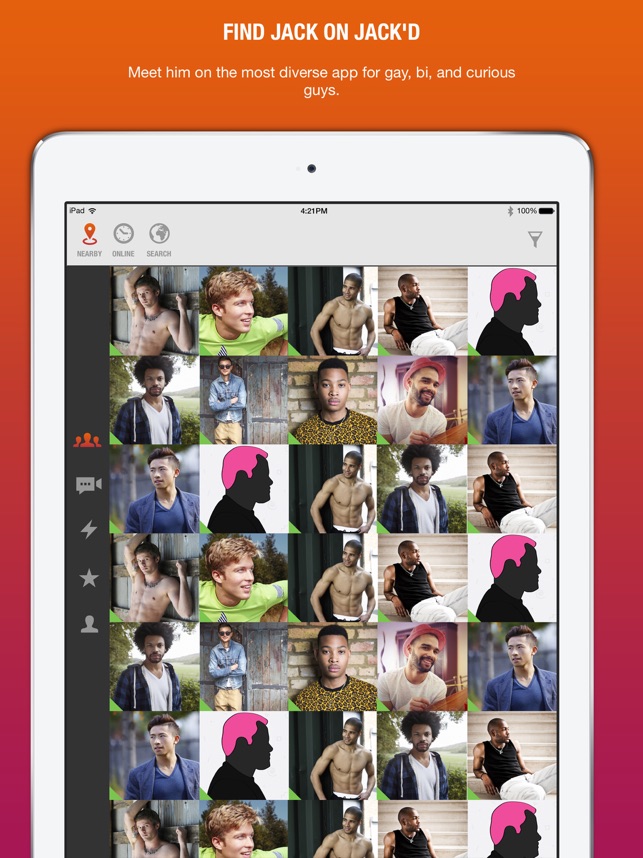