" He bunched up his empty wrapper and played with the plastic lid from his cup, his eyes on the table.

Then he reached across me and brought my right knee back, tucking my foot behind his ass.

That he'd give up on me.

His fingers gripped me tighter, making me wince.

" I recovered enough to turn my head and watch him again.

She was distracting me, though, wasn't she?" His single dimple popped out as he grinned widely.

I couldn't understand why since you didn't seem like best friends.

"At the last training session, they told me to not give up.

My mind was currently focused on what he was doing to me, not keeping still.

Make some quip about popping the question at Christmas being so passé. 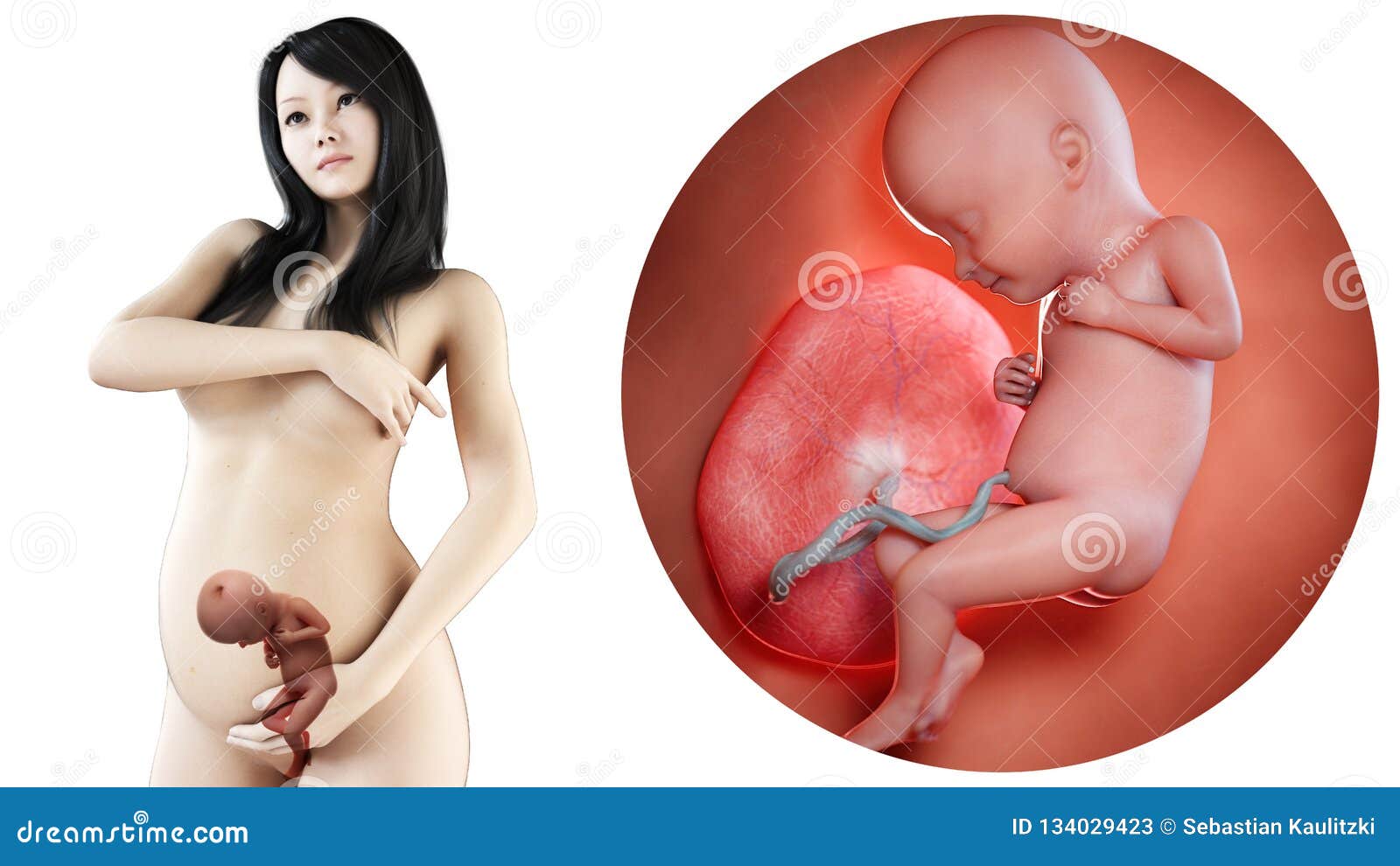